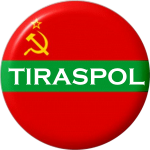 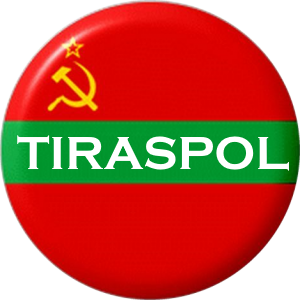 Were is Transnistria? Visit the breakaway state that’s in the Champions League

Transnistria’s capital city, Tiraspol, has been in the spotlight recently due to the Champions League success of the city’s football club.

Sheriff Tiraspol has won the Moldovan National Division league 19 times in the past 21 years, and in September this year, the team beat 13-time winners Real Madrid 2-1 in Santiago Bernabéu.

Later this month, the club will welcome Real and Inter Milan to Transnistria, a breakaway state located less than an hour’s drive east of the Moldovan capital, Chisinau.

Back to the USSR

Visitors to Transnistria will soon discover its commitment to all things Soviet. The breakaway state is home to busts of Soviet military figures, a monument featuring a Mig-19 fighter jet, socialist-realist murals and boulevards dedicated to Lenin and Marx.

It’s worth visiting on 2 September for the Independence Day celebrations, so you can see the Transnistria Cossack battalions parade through the city centre.

Other festivities taking place alongside the main event include a street food festival, which features traditional food from local farms.

Here you can try fresh lamb and pork shashlik (kebab), and bread with the Soviet hammer and sickle baked into it.